The Laver Cup Open Practice Day will be held on September 22 at The O2 in London, with fans able to see Federer and other tennis greats from Team Europe and Team World during their final on-court practice for the championship. The event will benefit two charities of which Kate is a patron: Action for Children and the Lawn Tennis Association (LTA), which has a philanthropic arm called the LTA Tennis Foundation.

According to Kensington Palace, the connection between the Laver Cup, which Federer co-founded, and the two organisations was Kate’s idea.

The Laver Cup will also include a day of tennis in east London, accompanied by Kate and Federer, for children aged eight to fifteen drawn from Action for Children and local youth participating in the LTA Serves programme.

Kate, a tennis enthusiast, is a patron of the All England Lawn Tennis and Croquet Club (AELTC), the organisation that hosts Wimbledon. 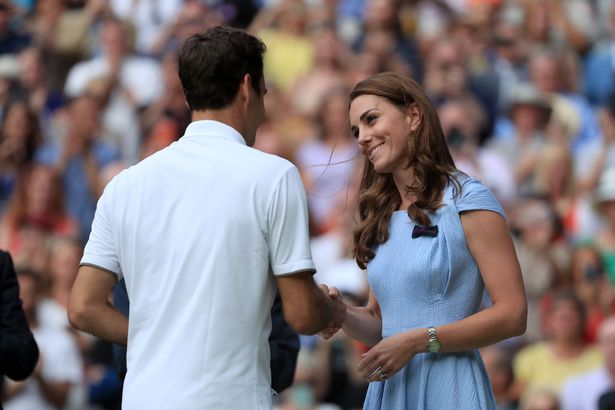 Federer is Prince George’s favourite player, and the 20-time grand slam champion has offered the prince coaching tips in the past, playing him after visiting the royal child at Kate’s parents’ house in Bucklebury, Berkshire, in 2019.

The Swiss player stated that George had “good technique.”

Federer, a longstanding Middleton family friend, and his wife Mirka attended the wedding of the duchess’s sister Pippa in 2017. 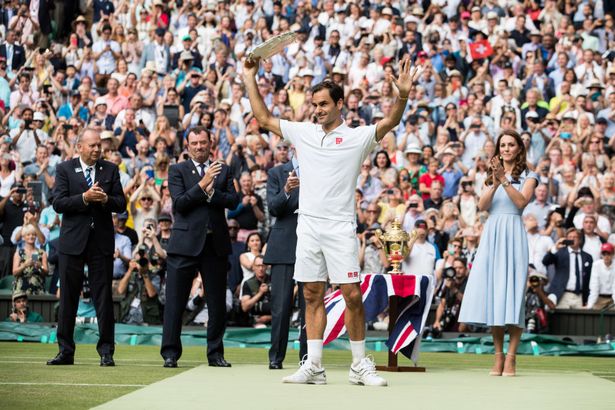 Kate, who is known for her competitiveness, participated in a practise session with US Open women’s winner Emma Raducanu during a homecoming ceremony last September.

According to Kensington Palace, the duchess is “passionate about supporting grassroots tennis and encouraging young people from all backgrounds to become involved in the sport”.

Kate Middleton studied art history at the University of St Andrews. It…

Mehwish Hayat calls out Bollywood for their silence on floods

Hira Mani’s BBC interview in Urdu made her proud