Kiara Advani does it yet again. All the attention has been on Kiara. She has made a name for herself in Bollywood by giving great performances and making movies that do well. She has also risen to the top as a rising fashion force. Her outfits have been the talk of the town lately, and her photos are going viral on the internet. Keeping up with this trend, the actress just posted a photo on her social media account that made everyone stop and stare. Have you seen it yet? 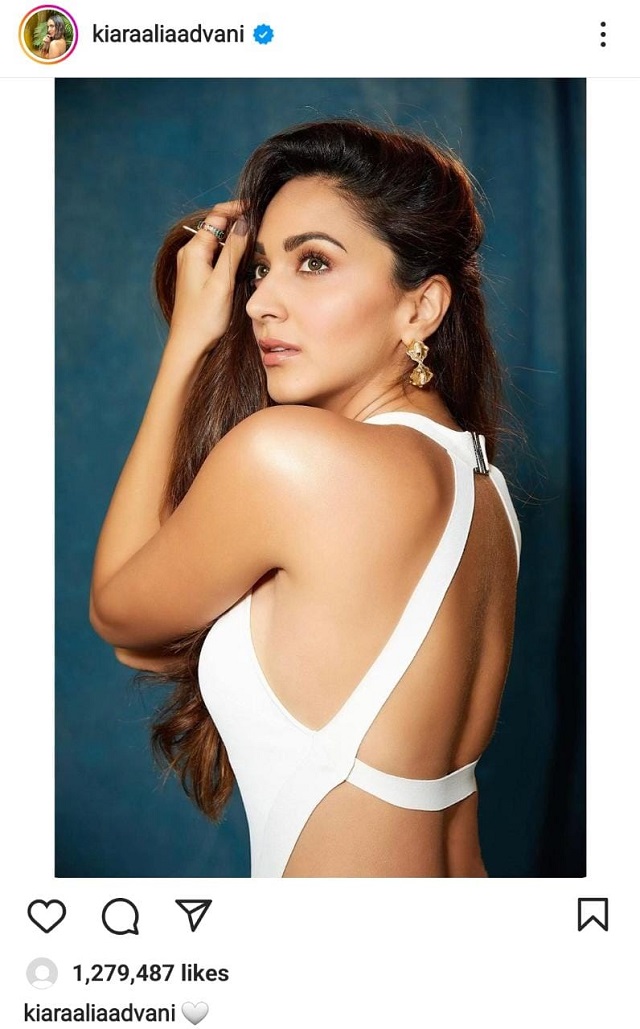 Kiara was recently photographed with Sidharth Malhotra outside the Dharma office, sparking rumours of a SherShaah reunion. Sidharth Malhotra and Kiara Advani are in discussions to reunite for a Karan Johar-produced rom-com directed by Shashank Khaitan.

How did the tragic accident of Princess Diana occurred? Truth unveiled

Meghan Markle is “furious” with Harry for the royals