Recently, Rabeeca Khan was spotted in Karachi yesterday at a celebrity brunch given by Sara Salon and Spa. Brunch for Sara Salon and Spa’s cosmetic line was attended by some of Pakistan’s most well-known celebrities, making it a star-studded affair. TikToker Rabeeca was also invited as a guest to the event together with other famous people. According to the event’s theme, Rabeeca chose a white and black printed western outfit. 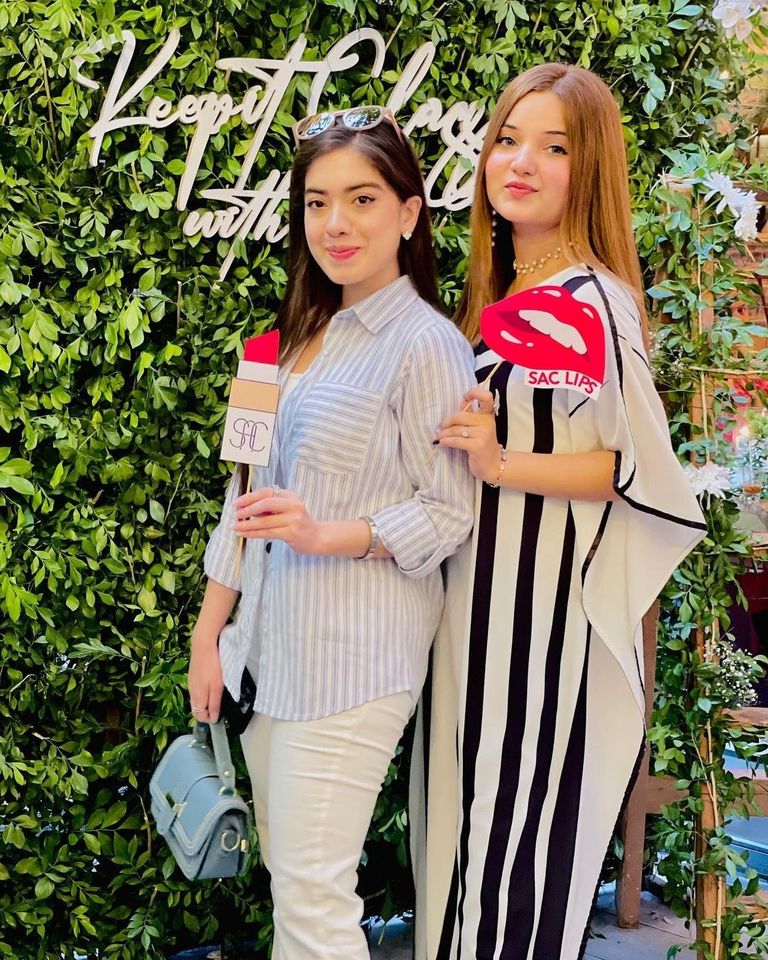 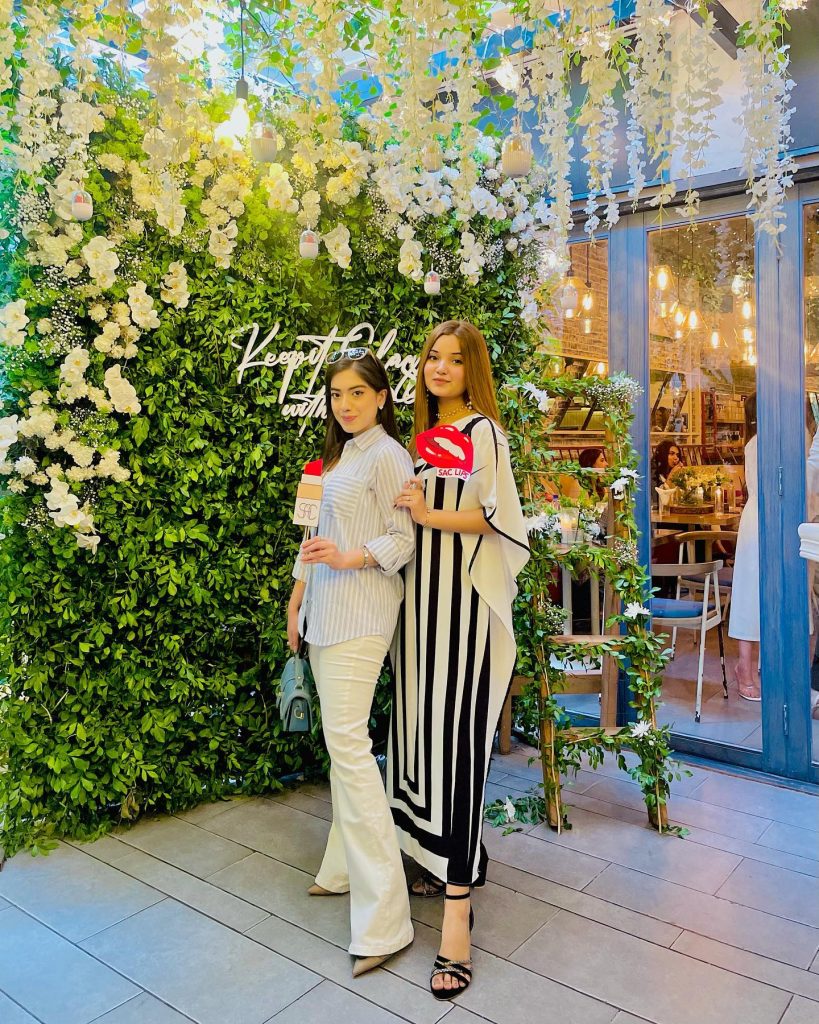 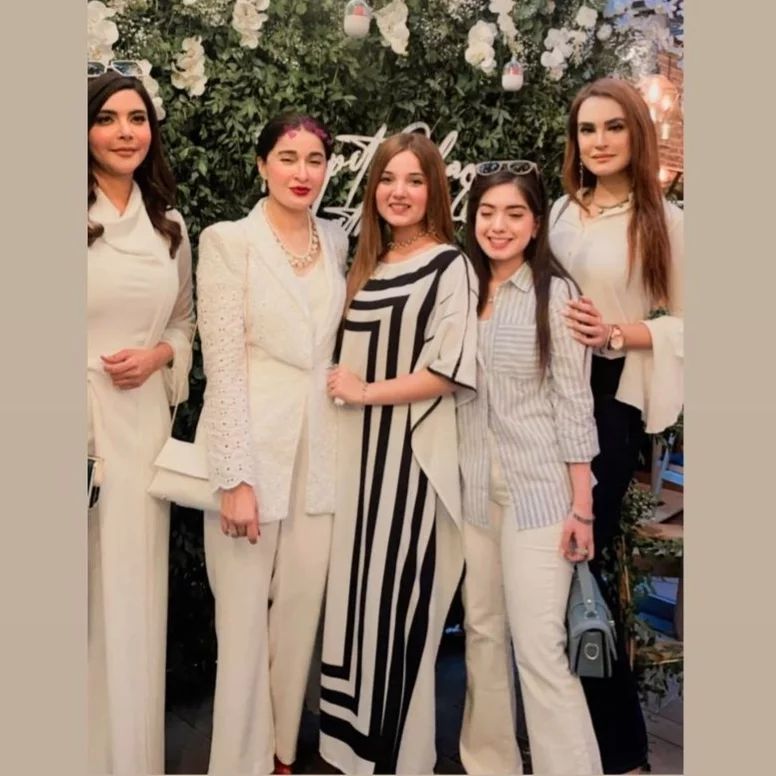 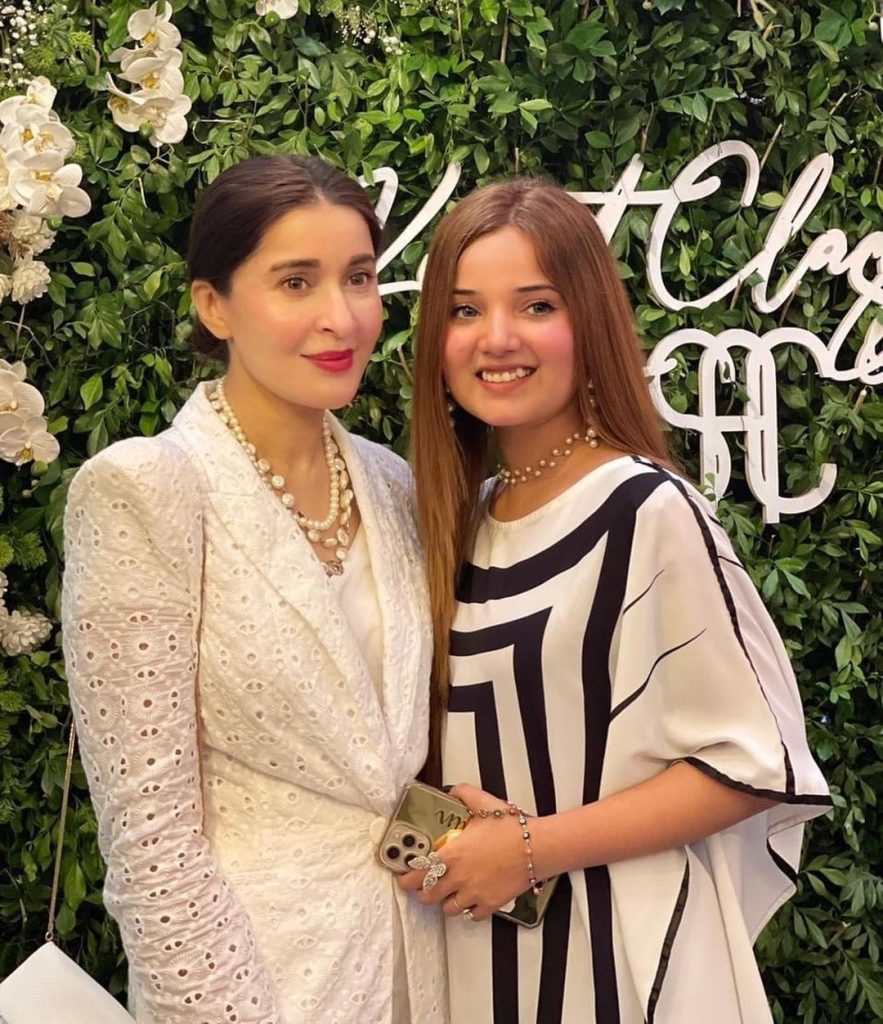 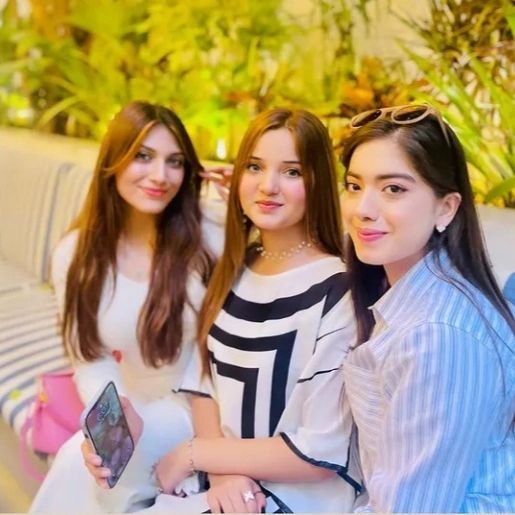 The images from the celebrity-studded breakfast quickly went viral on social media. The keyboard warriors questioned TikToker Rabeeca’s celebrity status as soon as the audience noticed Rabeeca at the event with some of Pakistan’s well-known celebs. Because she is only a TikToker, Rabeeca shouldn’t be treated like a celebrity, and her attendance at the event drew a tonne of criticism from online users.

Rabeeca Khan is a famous TikToker, YouTube, and Social Media Star. She…

Meghan Markle reveals most horrific incident of her life