Pakistan comfortably chased a 187-run target with seven wickets in hand at Rotterdam on Thursday to take an unassailable lead.

In the three-match series.

With the victory in the second ODI, Pakistan have now moved up to the third spot in the latest ICC Super League standings.

They overtook Afghanistan in third place with 110 points on the points table. 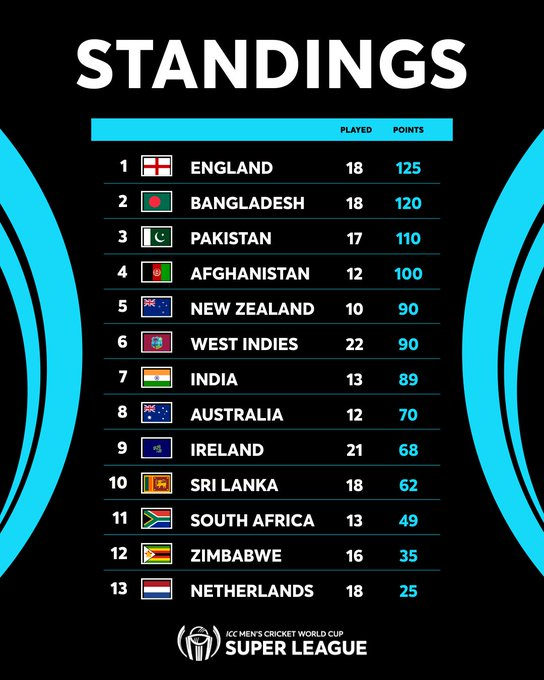 If Pakistan win the remaining ODI at the same venue, they will have 120 points and will assure them of a place in next year’s event proper, irrespective of how their remaining two series against New Zealand and Afghanistan pan out.

The final match of the series is scheduled for Sunday.

Ireland all-rounder Kevin O’Brien, recalled in the realm of cricket for his….

The Top 10 Lawyers for Truck Accidents in the United States

Shoaib Malik says he knows who can help Pakistan win