Massive flash floods in Pakistan have wreaked devastation on the nation, destroying approximately 70% of the major infrastructure. All of the impacted provinces—Balochistan, Sindh, Khyber Pakhtunkhwa, and Punjab—have experienced intensified flooding. People have suffered losses in terms of their lives, houses, possessions, and cattle. The people of the country are grieving and sending their condolences to those who have been impacted by the flood. A few of Pakistani Celebrities have been seen posting amusing images on a daily basis despite the mayhem and destruction.

Some people post dance videos, while others post selfies and leisurely photos. Videos of make-up and transformation are being posted by some. The general public believes that it is time to support the citizens of the nation who are dealing with a difficult climatic turmoil. Here are the posts made by performers who are merely enjoying themselves.

During this Holy Month, Muslims all over the world observe mourning. Muharram…

Fans suggested that Hania Aamir post a video about flood victims after she released a video of her makeup metamorphosis. They advised her to donate money to the flood victims rather than broadcast footage.

When Zara Noor Abbas posted a video of her hair transition, it sparked criticism. People claimed that instead of offering assistance, they were preoccupied with entertainment posts. Check the post here! 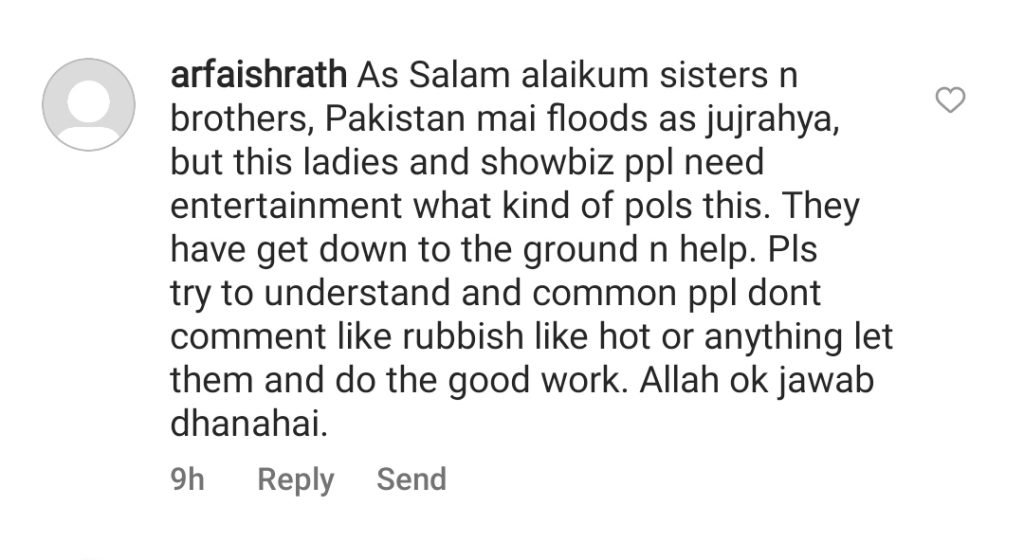 People believed that a video Naimal Khawar released while shopping and on a morning stroll was inappropriate and showed off her wealth and way of life. Check out the video! 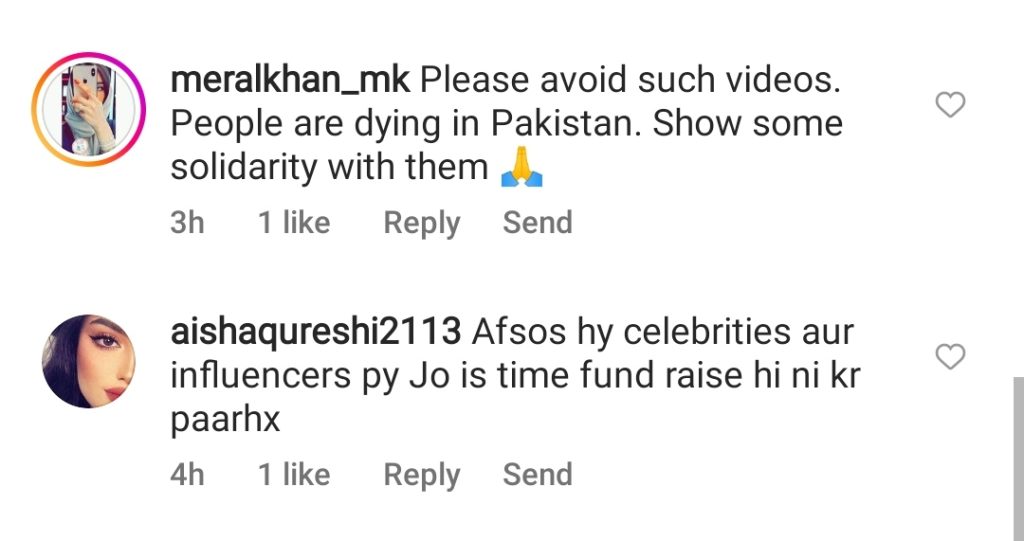 The public criticised the dancing video of Zhalay Sarhadi and Osama Tahir, which was released during a catastrophic flood situation. People were dancing while claiming that the nation was in danger of being destroyed by floods. Look at that! 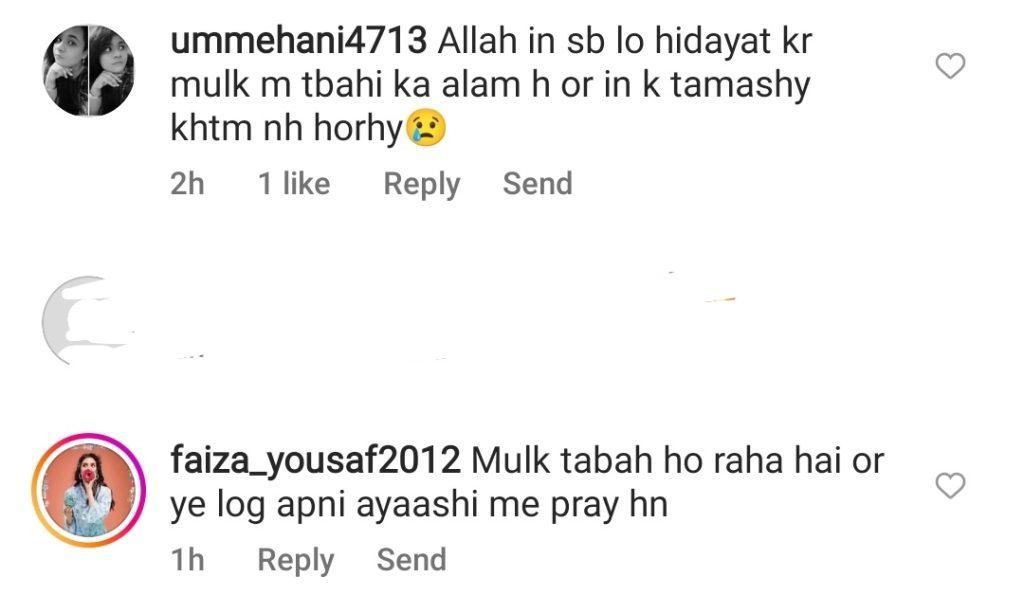 Sana Javed posed for photos while eating her expensive lunch and shared them on Facebook. People disliked her photos at the wrong time and voiced their dislike in her comments. They also submitted photos of flood victims in her remarks. The images are shown below. 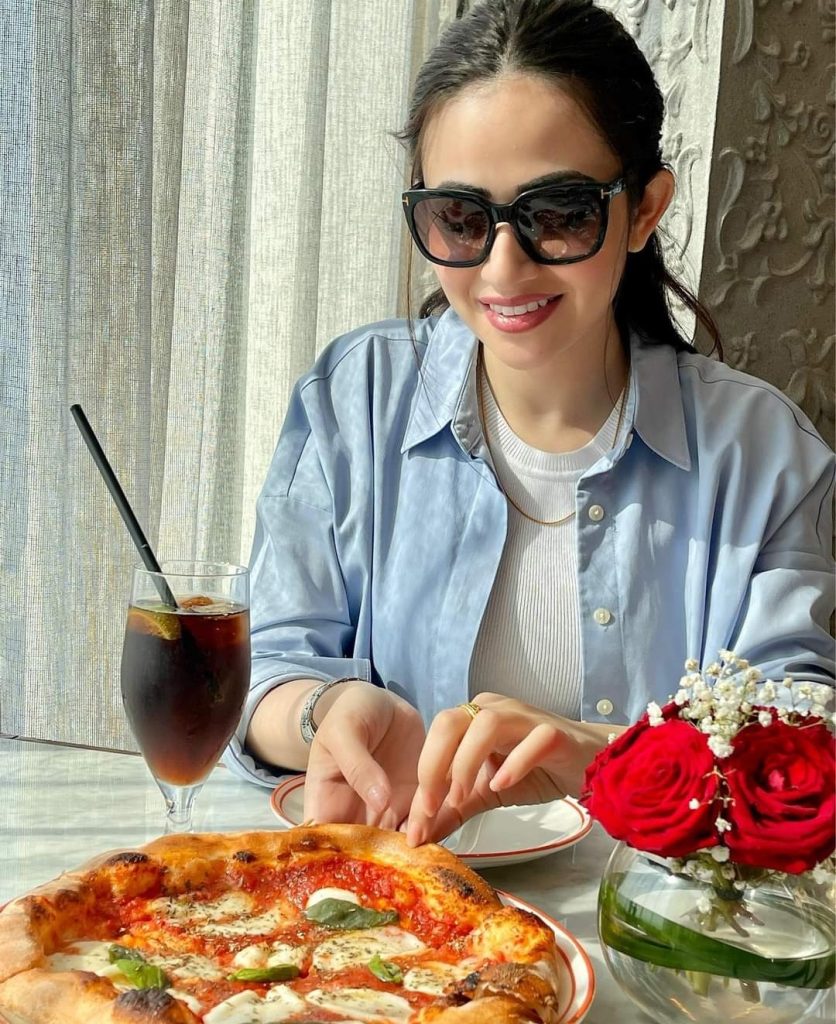