The minister said that the responsible would be taken to justice.

A show cause notice has been issued to the commercial management of the train. The license of the private operator would be canceled if an appropriate response were not submitted. 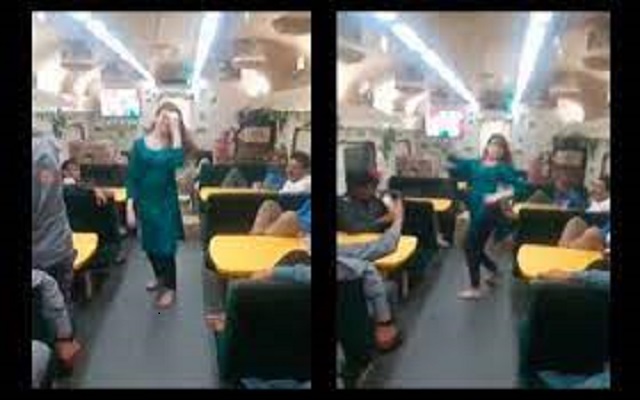 It is pertinent to mention here that Bol News has telecasted the story and video of the incident, showing a transgender person (Khawaja Saraon) was dancing in the dining car.

The dance video recorded in a moving train, which is administered by the private sector, went viral on social media.

It was learned that the dance party of the transgender persons was arranged by the train manager in the presence of women and children.

It was not the first video of such events being continuously organised in the privately-administered passenger trains of the Pakistan Railways.

A months ago, the security flaws of the PR trains due to the negligence of the railway administration have been exposed as a passenger was gang raped by the security guards besides several reported incidents of misconduct and accidents.