Actresses have frequently encountered criticism for their daring photo shoots. Saba Qamar is on our radar at the moment. Saba Qamar was recently seen exercising at a gym while wearing a sports bra. The actress has a talent for breaking through barriers with her daring style. 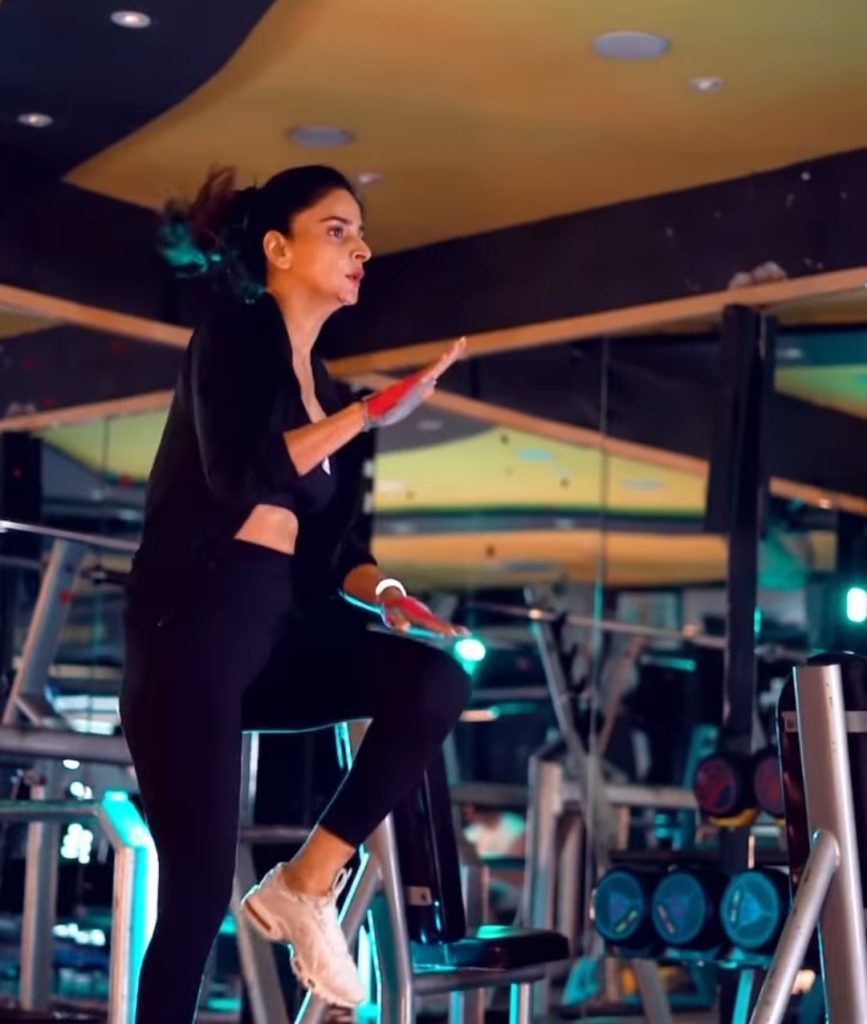 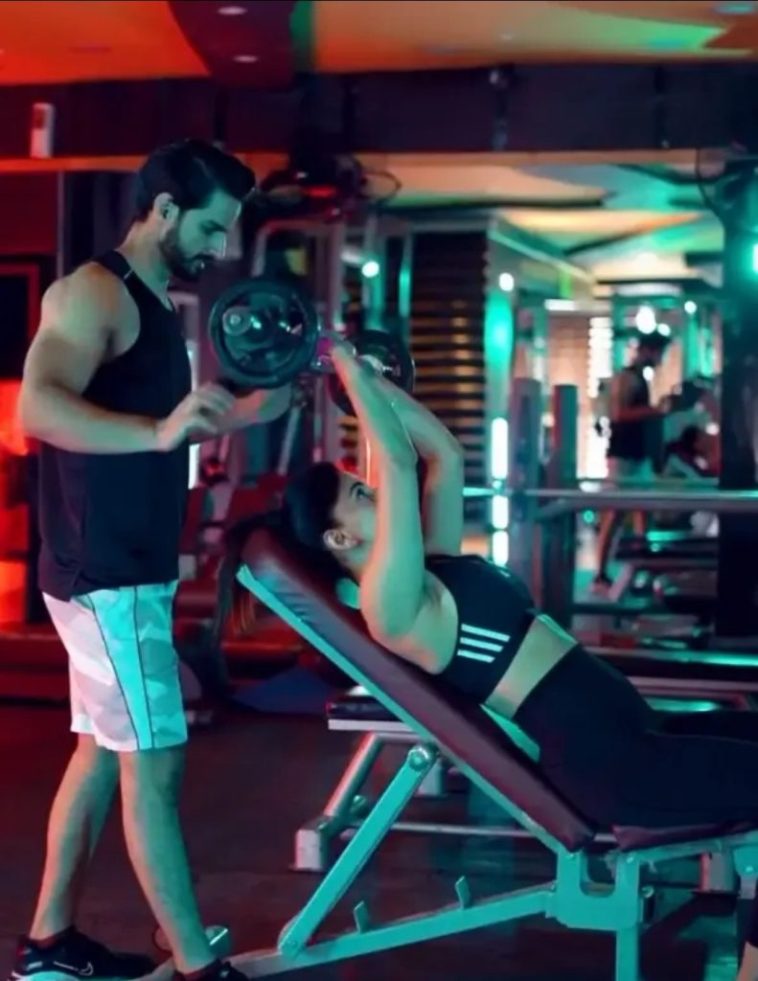 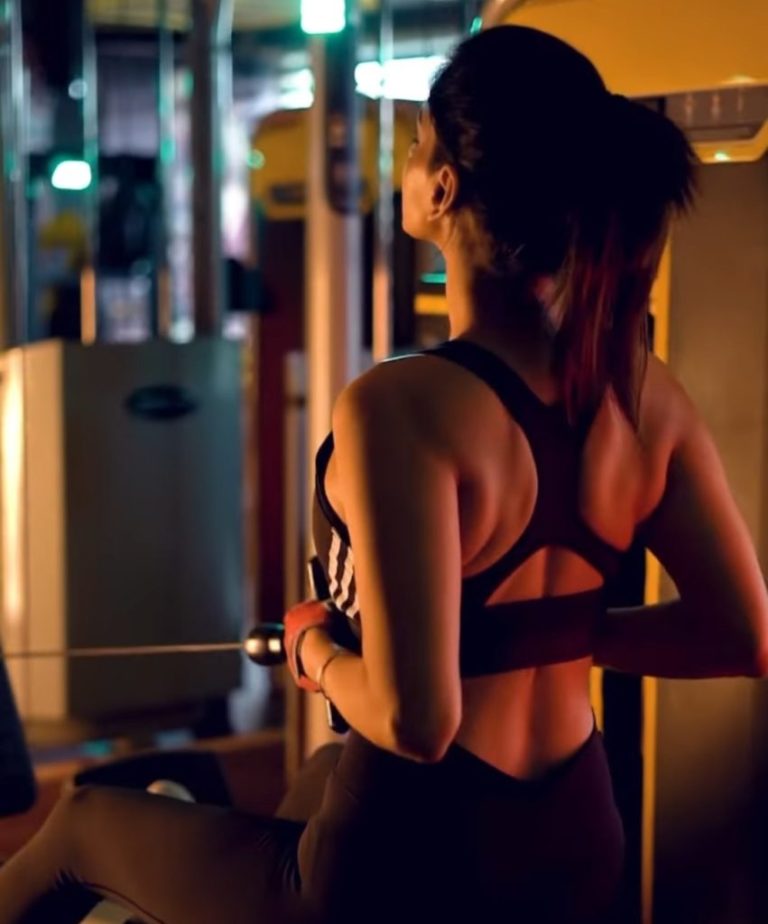 The actress from Kamli turned to her Instagram and posted a video with caption:

“Never give up on something you believe in”

Watch the video below:

Saba performed several exercises for her fans and provided information about cardio. The incorrect factors caused the video to become popular on social media. But the fans didn’t particularly enjoy her bold clothing, so they started criticizing Qamar.

The current drama Fraud against Ahsan Khan and Mikaal Zulfiqar is the project Saba is working on, and the group is doing incredibly well!

One of the most well-known actresses in Pakistani showbiz industry is Saba Qamar. The actress is well-known outside of Pakistan as well. The Kamli actress is unique among celebrities in that she has worked in Bollywood in addition to the Pakistani entertainment industry.

Saba Qamar is a true diva of the Pakistan showbiz industry. She…

Prince William asked to be on guard against Meghan Markle