Shagufta Ejaz is a very talented artist who has made history in Pakistani dramas. She is an experienced actress who first became well-known in the 1990s and is still working now, appearing in numerous new projects for Pakistani television and other media outlets. She is not a well-paid actress and continues to have moderate money that she earned over the course of her career. She is a lively woman who has four gorgeous daughters, two of which are married.

Eid-ul-Adha is a Muslim holiday that has been passionately celebrated by Muslims all over the world. Everyone in Pakistan has attempted to recreate their joy. For those who could not afford the animal, the public just wore new clothing to celebrate Eid in a respectable manner. Some individuals made it by sacrificing an animal. For the entire three days, our celebs don’t lag behind and stay in touch with their fans. 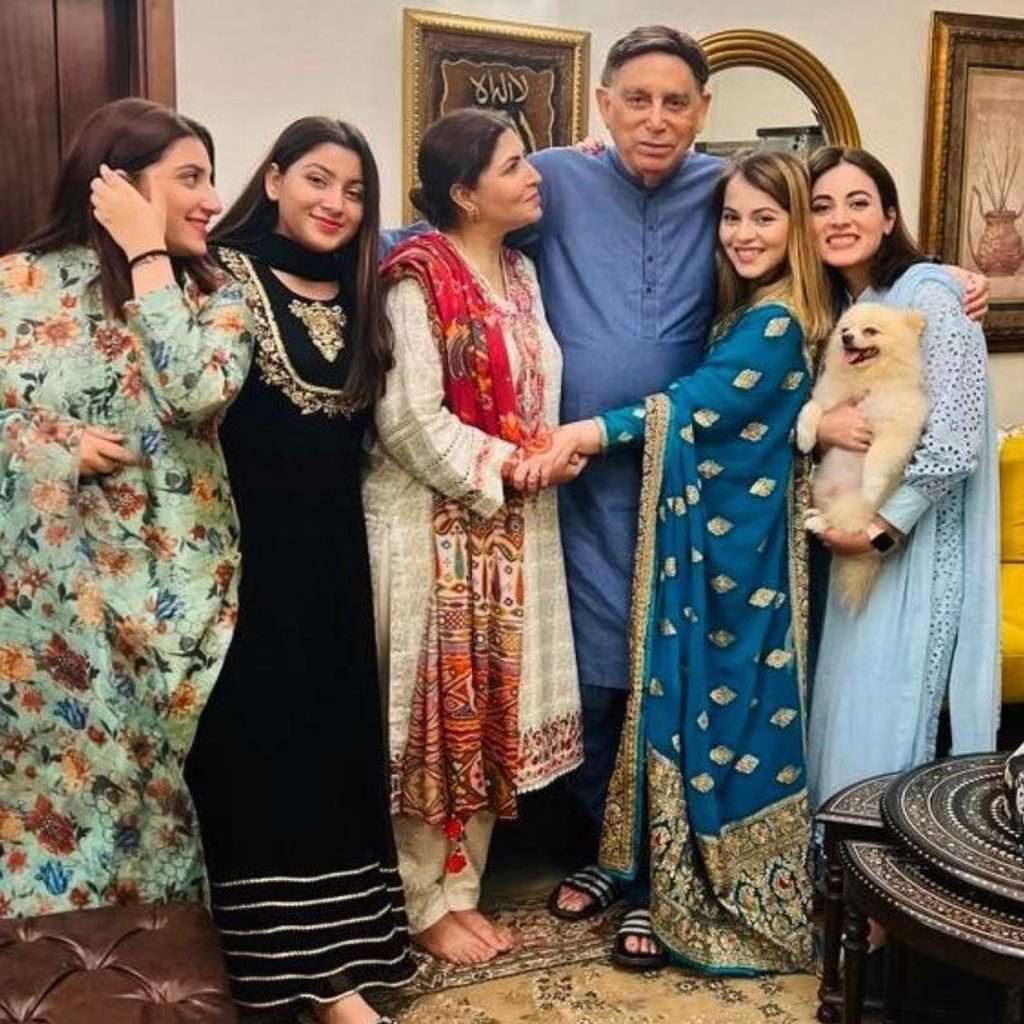 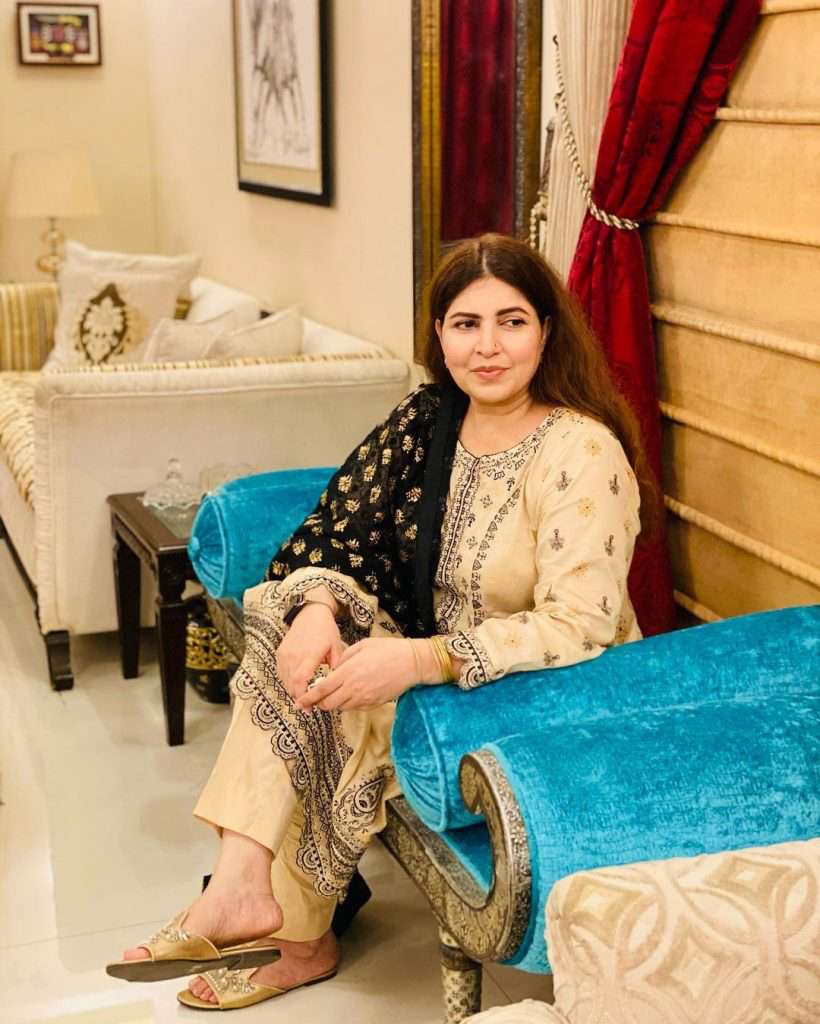 Shagufta Ejaz, who has four beautiful daughters, held a gathering of her family and cooked a delicious dinner for everyone. She recorded the entire day of Eid-ul-Adha on her YouTube page and social media accounts, where she is quite active. Her two married daughters came from Islamabad with her to meet their parents.

To make up for this oversight, Shagufta pretended to be busy in the kitchen and was unable to make it to the airport to pick up her children, so she waited for them outside of their home for a considerable amount of time. These actions demonstrate a mother’s love for her daughters, who sincerely appreciate the mother’s efforts. Check it out and have fun. 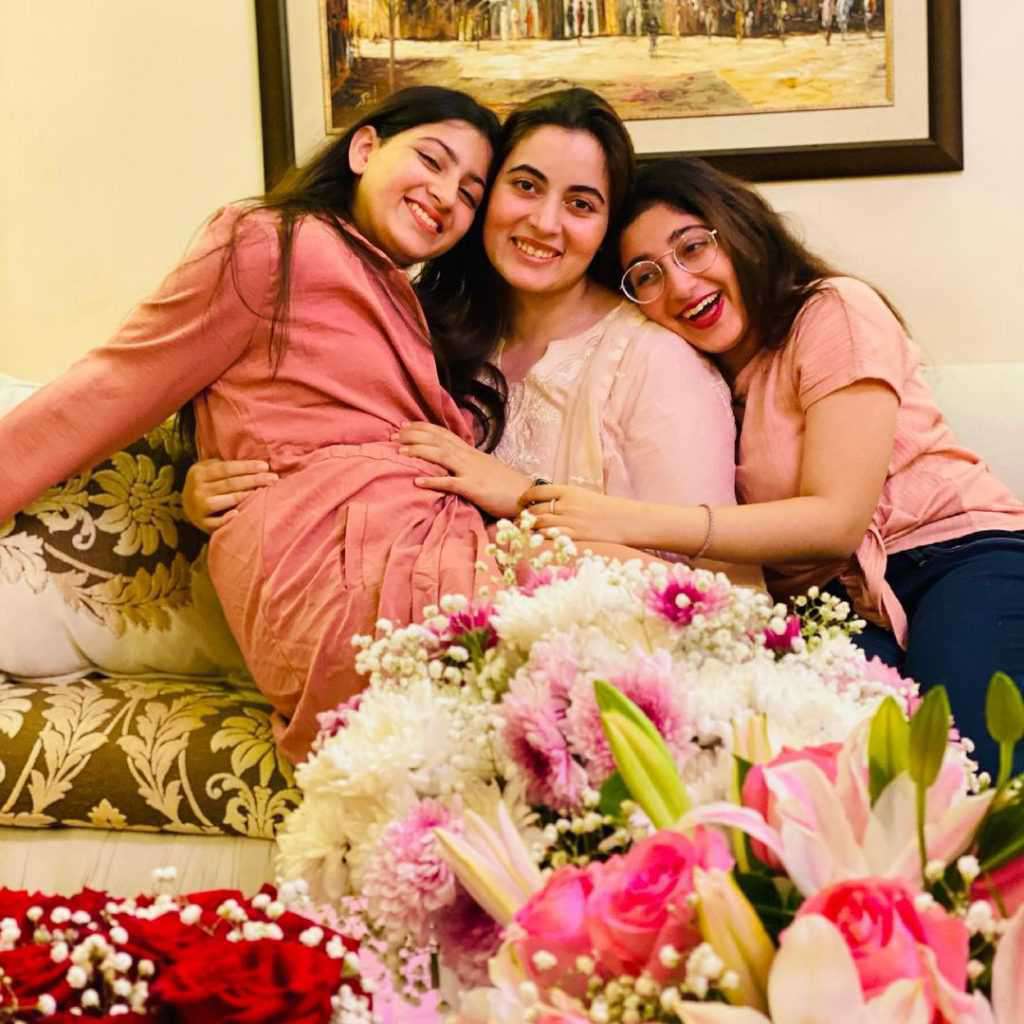 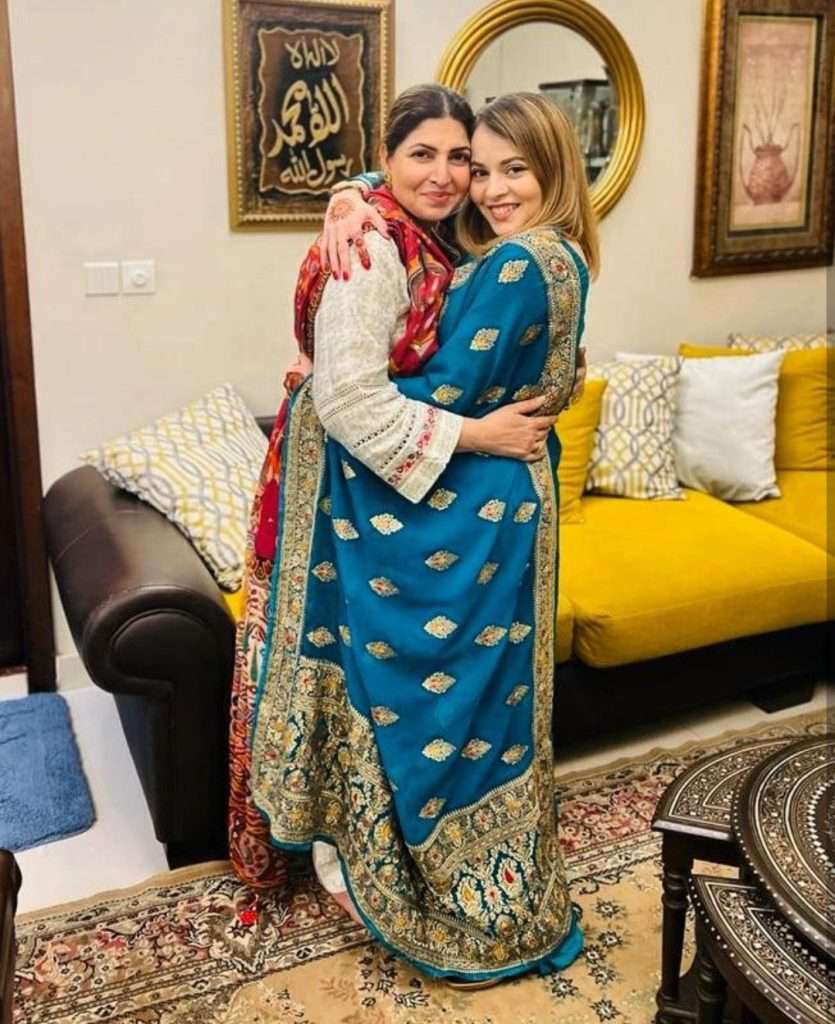 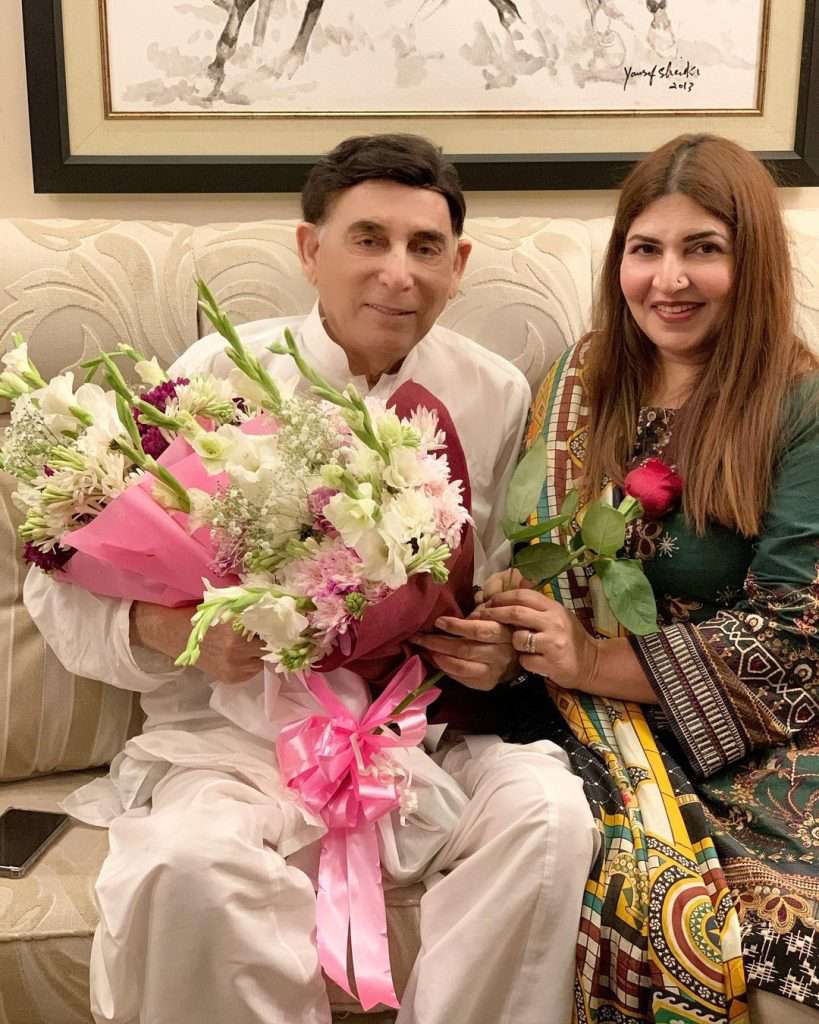 Shagufta Ejaz, who has been acting for a long time and is…

Tom Brady and Gisele Bündchen are reportedly close to divorce