Three different phone launches are scheduled for the near future by Vivo.

The new foldable, which is expected to compete in China with the Galaxy Z Fold4, Mix Fold 2, and Mate Xs 2, is the most anticipated device by Vivo. 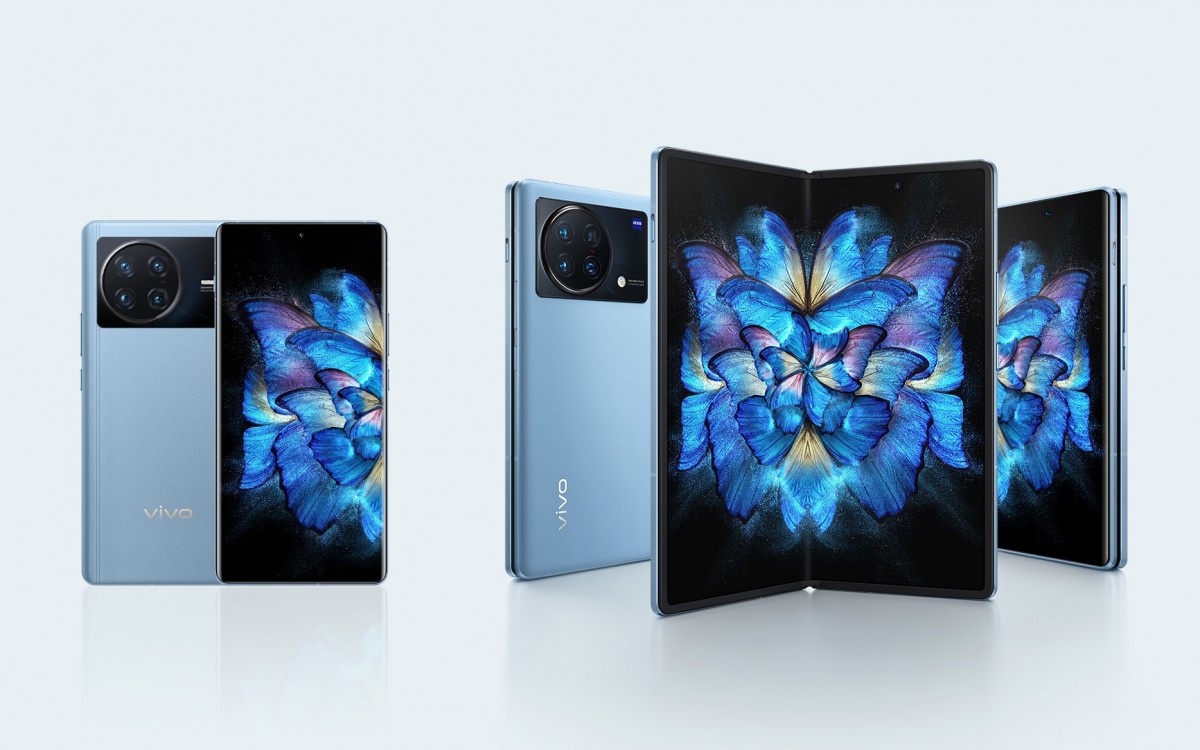 The phone will come out in September and be called the X Fold S, according to sources.

A new iQOO Z6 will be released before the foldable. We anticipate it will offer 5G and 80W rapid charging, but we’ll have to wait for additional information from the vivo sub-brand.

Additionally, there is an iQOO Neo7 that utilizes the Dimensity 9000+ chipset.

Events are reportedly being planned for these three launches. Up until the year’s end, more devices are anticipated, including the premium X90 series.

More information will become available after Qualcomm introduces its newest flagship chipset, which is expected to happen in late November, according to sources.

Vivo, a Chinese company that makes smartphones, is working on a new…

iPhone 13 Pro Max Price in US and Features