Selahaddin Eyyubi is a new magnum opus that is being made by Pakistan and Turkey together. The show will be about the life of the great Muslim ruler Selahaddin Eyyubi. Actors from both countries will be in it. This megaseries just started filming, and many big names in the Pakistani entertainment industry were there for the set’s unveiling. 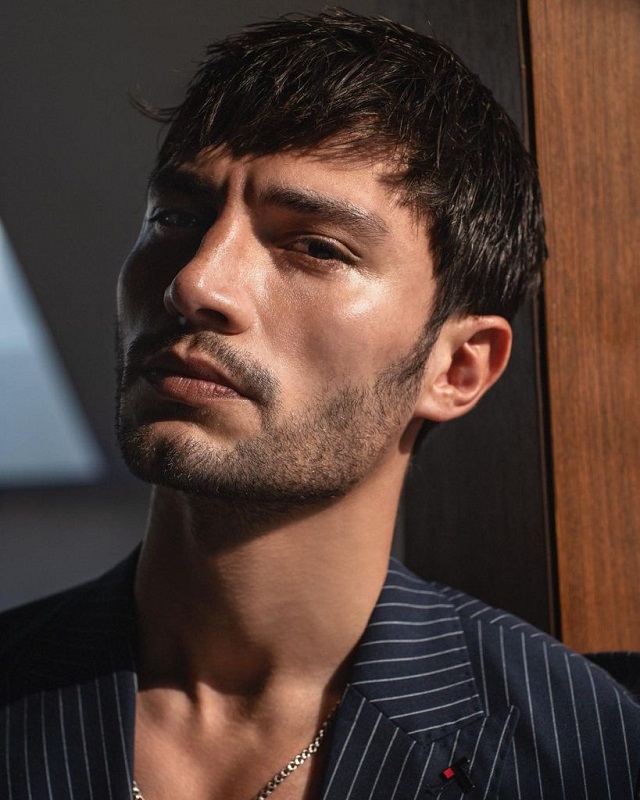 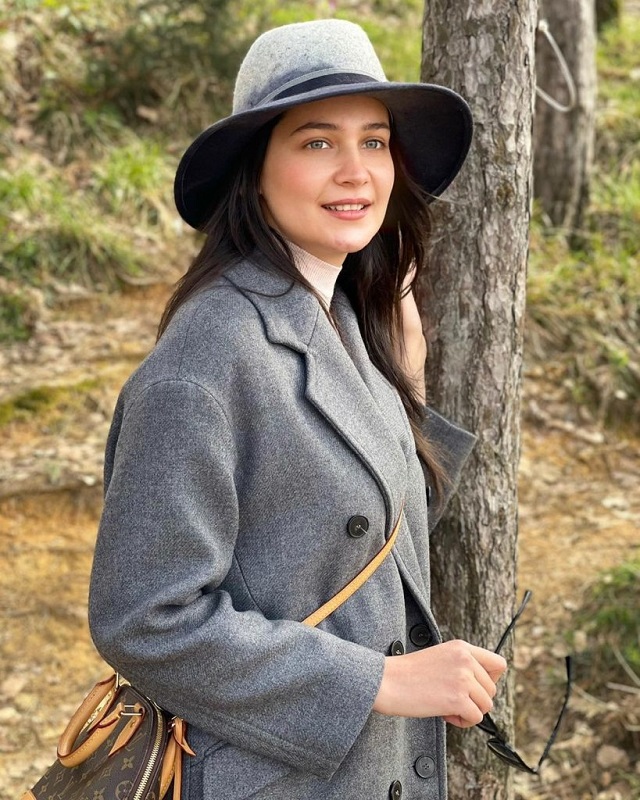 There has been a great deal of conjecture on who will be appearing in the series and who will play the famous part of Selahaddin Eyyubi himself. Speculations have centred on both of these questions. The role of Selahaddin Eyyubi will be played by Turkish actor Ilhan Sen, while the female lead role is being discussed with Gulsim Ali, who will be signing up for the role soon if the reports are to be believed. Well, a few details are out now, and one of them is that the role will be played by Ilhan Sen. As a result of her role as Aslihan Khatoon in the Pakistani television series Diliris Ertugrul, Gulsim has garnered a sizable fanbase in that country. Subsequently, she appeared in a lawn commercial for Maria B with Ayeza Khan.

Fans react to House of the Dragon’s theme music

Falak and Sarah showers love on their romantic holiday